Sam Beckbessinger is the bestselling author of Manage Your Money Like a Fucking Grownup. She writes weird horror stories and kids' tv shows, and helps people learn to adult better (she's still trying to figure it out herself).

With exercises, flowcharts and informative illustrations (also: kittens), this book is empowering and helpful – and f*cking funny, too.

You’re going to earn millions of rands over your lifetime. Are you going to waste it on stupid crap that doesn’t make you happy, or let it buy your freedom and your most audacious dreams? 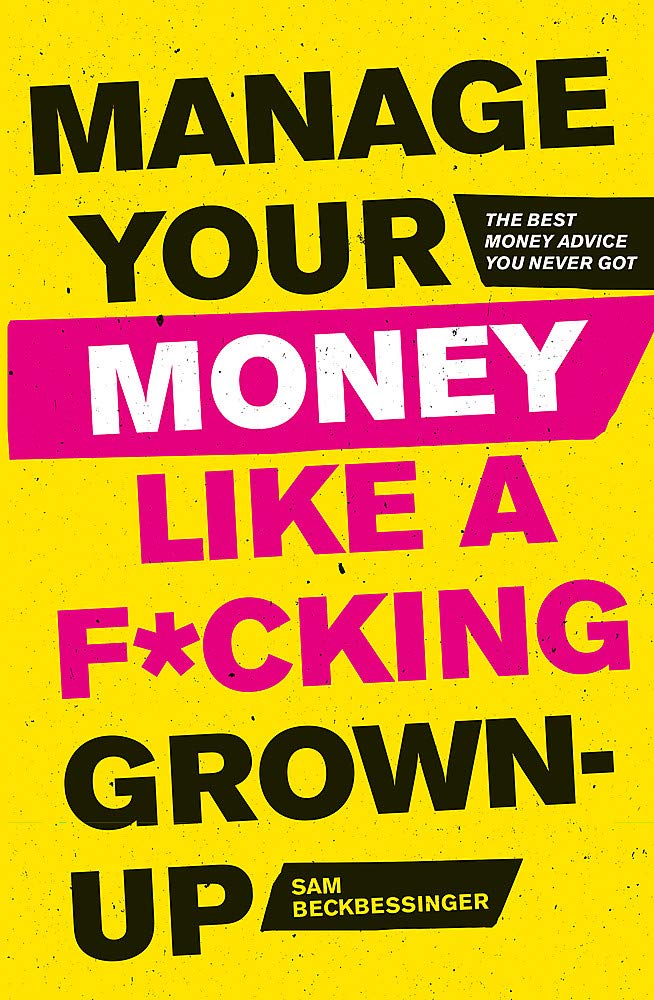 A new serialised fiction project I worked on with Lauren Beukes, Vita Ayala, Zoe Quinn, and Elsa Sjunneson. Available on Serialbox from May 2020.

Jessica Jones has made an art of ignoring her particular brand of super-powered trauma. But these days, she’s giving the whole “self-care” thing a try. Seeing a therapist, finding healthier coping mechanisms (read: no business-hours drinking), working toward not wanting to punch things all the time. Maybe even taking the occasional case that won’t eat her alive. A simple missing persons case seems like just the ticket. But when a boy’s body turns up under an overpass in what looks like a cut-and-dried OD, Jessica can’t let it go and dives headlong into an obsessive search for answers. 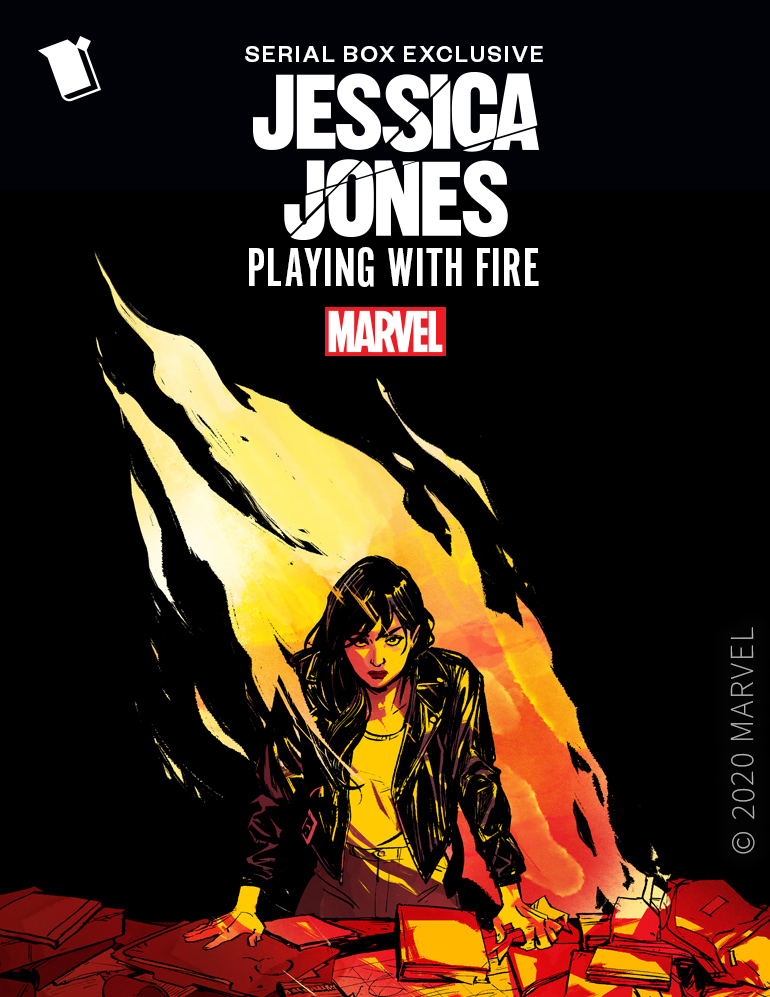 Do you feel like you’re just faking knowing how to adult? Me too! No-one gave us a guide to any of this stuff. This is a show where we take all the big scary questions you’ve always felt too embarrassed to ask, and try to find solutions. 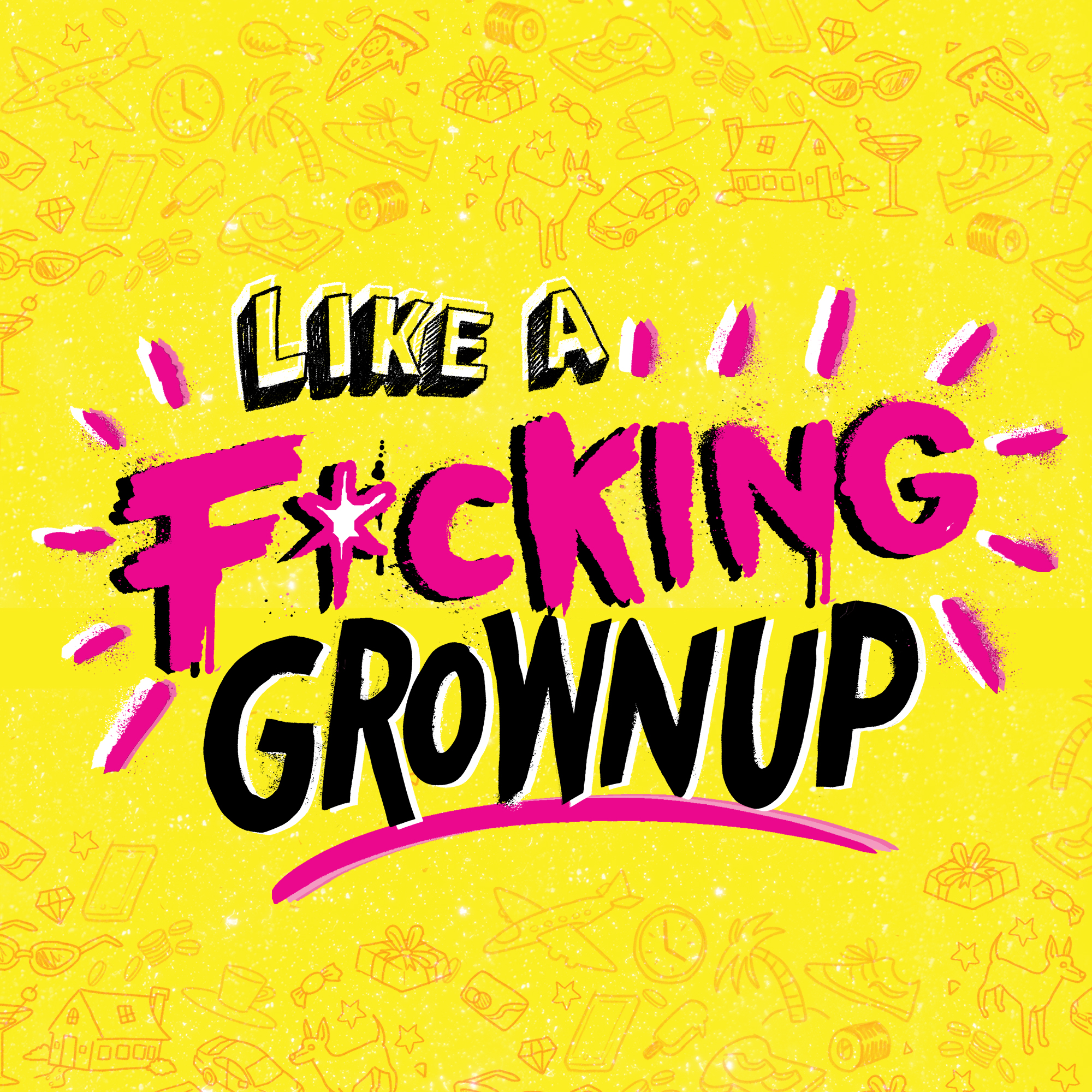 I recently co-wrote a little horror story with two of my besties, Lauren Beukes and Dale Halvorsen, called "This Book Will Find You". 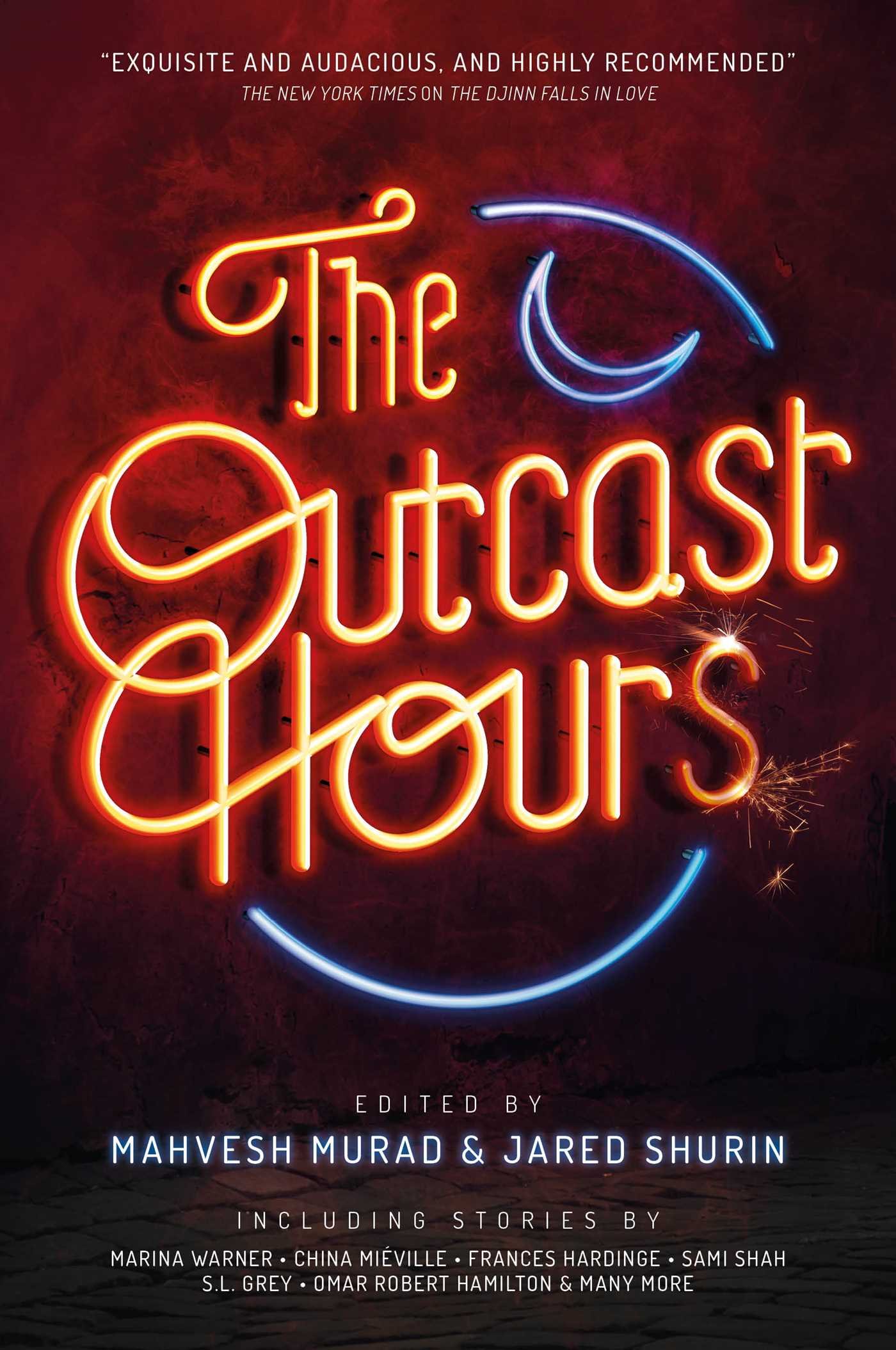 A new CG-animated series from Nickelodeon Italy about a magical football-obsessed zebra and his friends.

Being on the writing team for this show, trying to figure out how to make six-year-olds laugh, is probably the most fun job I've ever had. 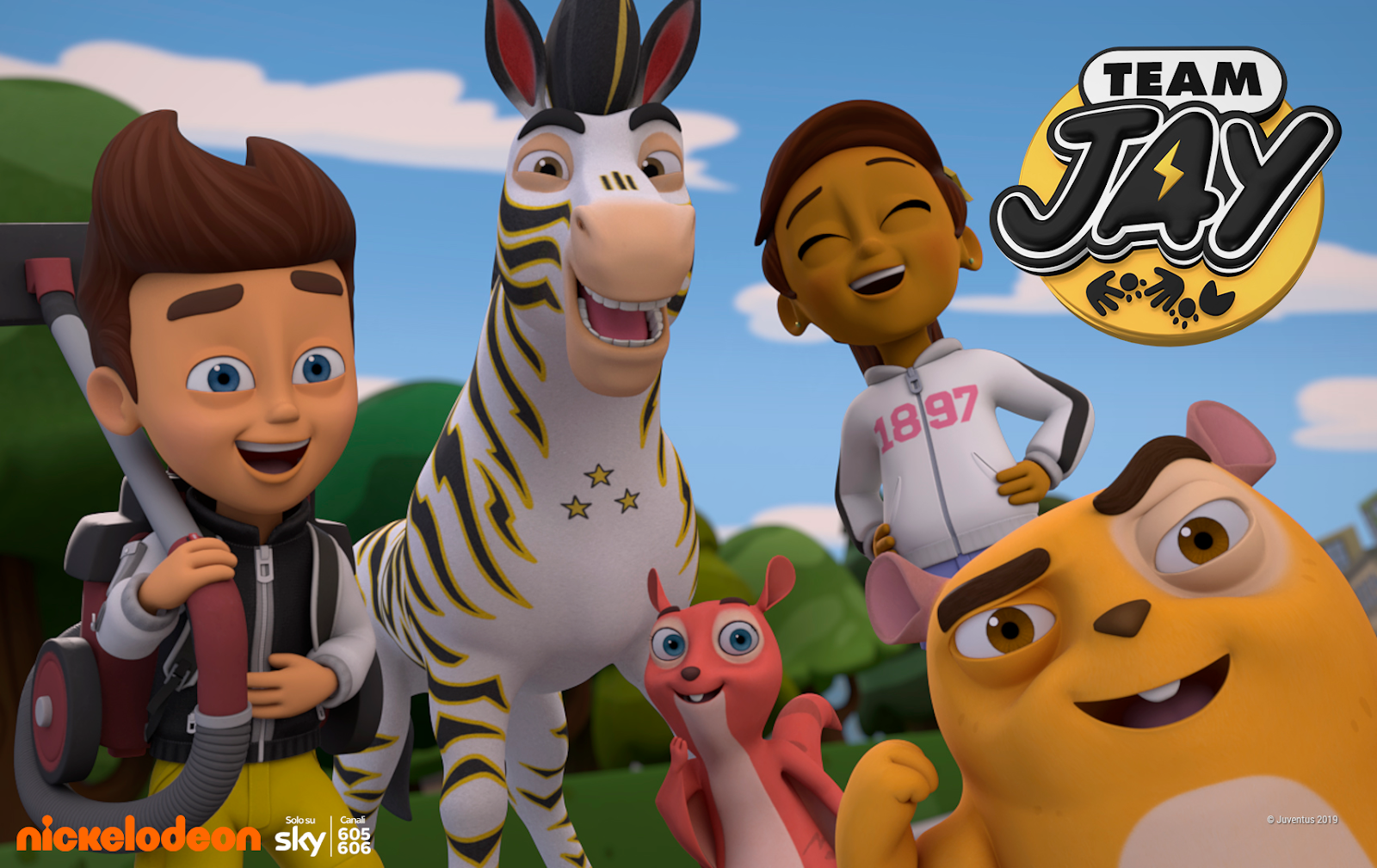 Lettuce brings your whole financial world into one place, by letting you track the value of your investments, anywhere in the world.

I built this app because I was sick of maintaining seventy-three spreadsheets to keep track of my investments. It's also an extremely fun excuse to hang out with some of my best friends every day and make stuff together. 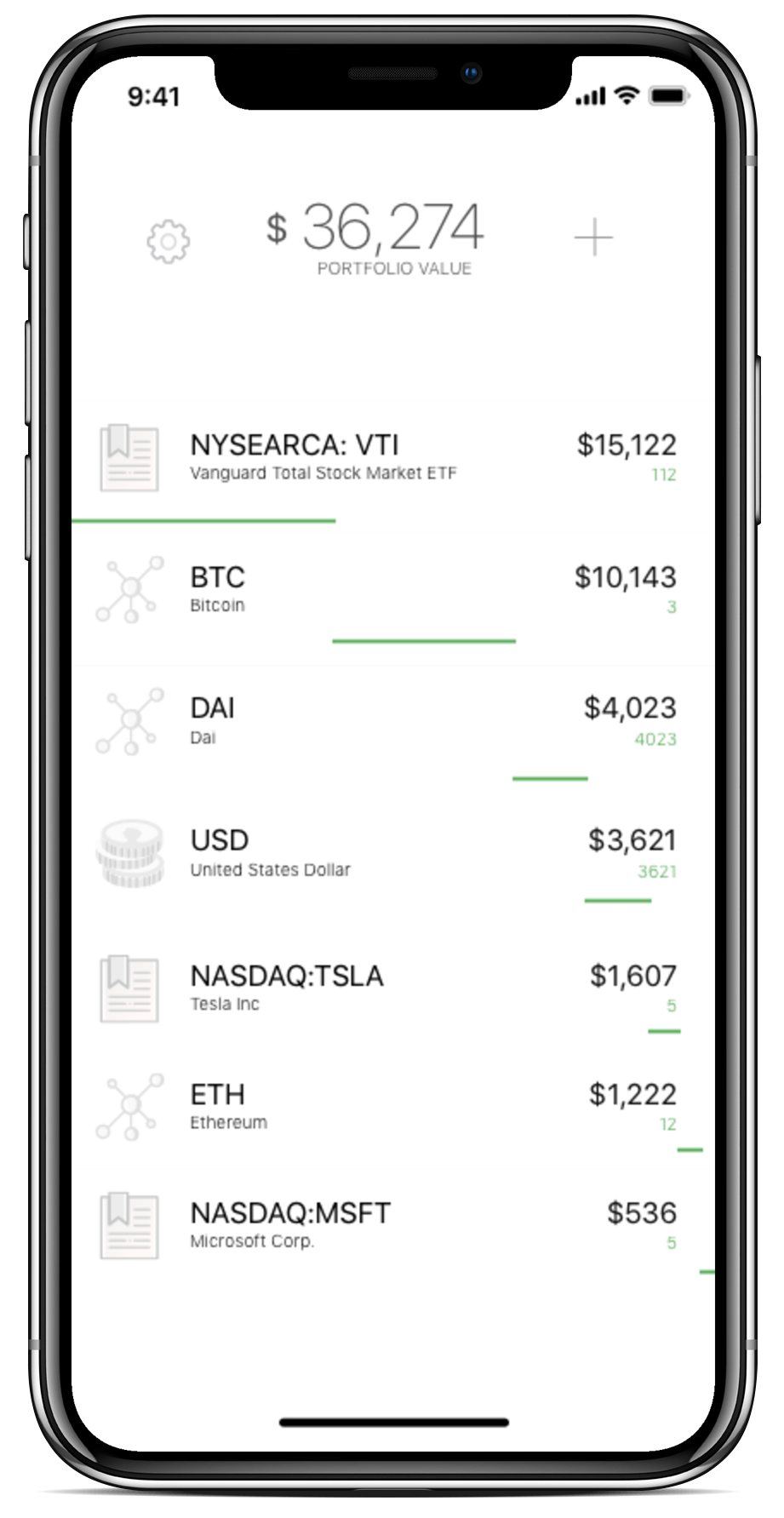 Take Back the Day

Back in the long ago times of 2017, I had a podcast with my friend Simon Dingle where we spoke about how to be more productive and happier people. We eventually decided to start a business together so now we don't need to talk via the medium of podcasting, because I see his dumb face all day anyway. It's still a pretty good show, though. 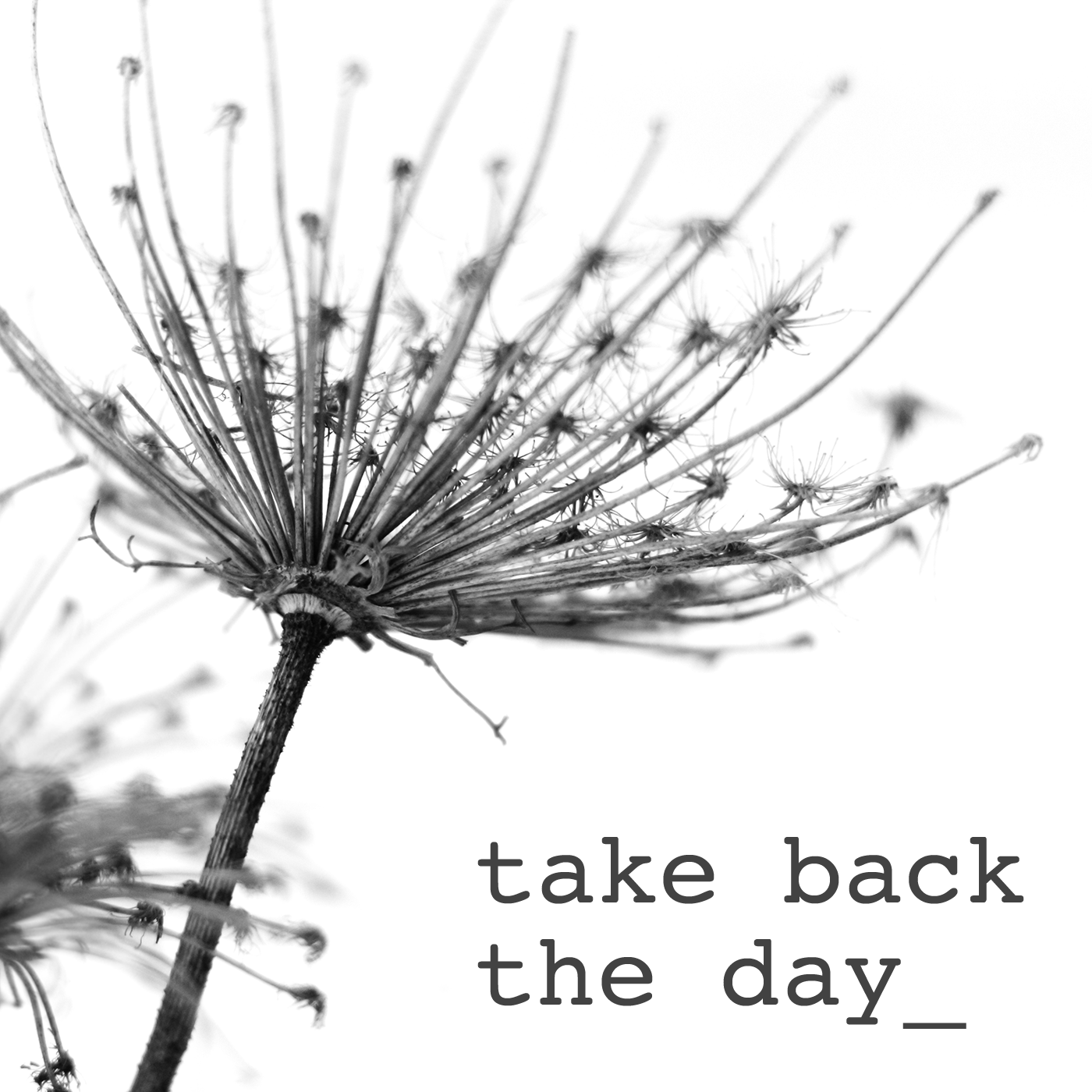 Email me to chat about events, workshops, writing opportunities or whatever else.